Our aim is simple – to help our clients unearth every opportunity in their property, be it their home, office or an investment portfolio.

We do this by challenging the status quo and helping our clients get the most out of their property materially, financially and emotionally. Our history is unique, something we are proud of and has led to the development of a property consultancy with a truly full-service offering and a personal touch.

In a world that is moving at pace we have an agile approach to proactively solve our clients’ needs with a partnership mindset. We aim to bring our clients the best opportunities, using our expert insights and knowledge. We’ve always been committed to exceptional service and focusing on key sectors and emerging trends. Personal, tailored and passionate about property, our teams are well-informed and ready to offer you innovative, bespoke solutions that work. 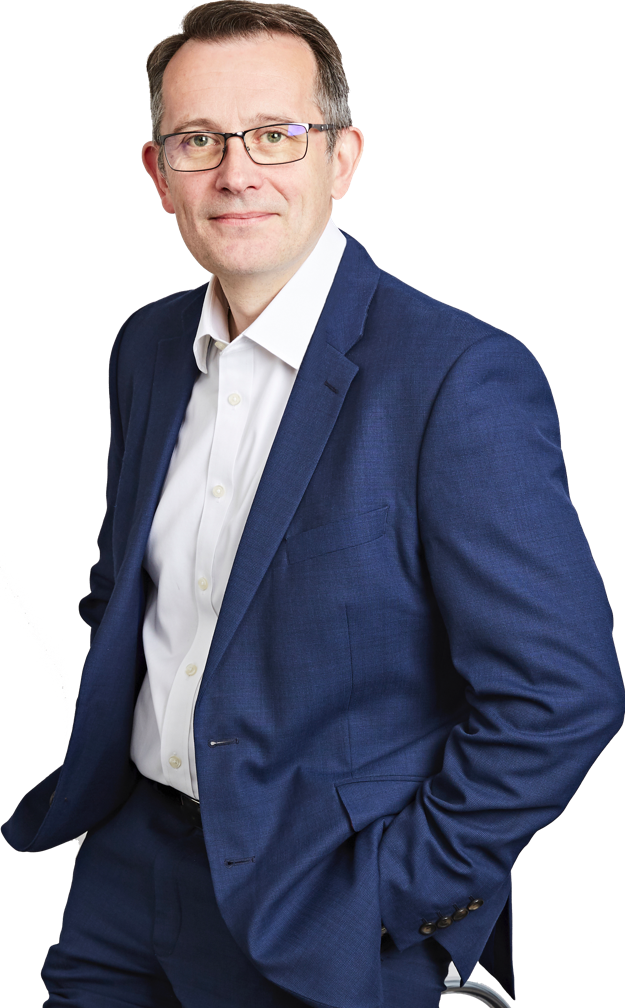 Getting to know Cluttons

Whether managing the portfolio of a global technology giant, offering funding advice, selling land, valuing an unusual property or letting a home, we deliver ideas and solutions that improve the efficiency and value of your assets. And when it comes to advice, we cut to the chase.

From international corporates and institutional investors, to private individuals and families, we have over 250 staff internationally and a selected group of chosen specialist partners. Regulated by the Royal Institution of Chartered Surveyors (RICS), of which we were a founding member, we believe that partnership with our clients is a powerful thing that has kept us at the forefront of this ever changing industry.

We are an independent business and consider our clients to be our shareholders so we align our objectives with theirs.

We endeavour to be the best we can be at all times and this personal commitment makes a material difference.

Quality is critical for all projects and we deliver this through focus making sure we have the right KPIs to keep us aligned.

We provide a personalised service and proactive delivery of ideas that improve the return on your assets.

Pioneering approaches to management of network property and bespoke software development that delivers efficiencies and ease of reporting.

Finally, and most importantly, it is about team work between ourselves, our suppliers and our customers. In this way we will build strong partnerships that deliver results.

Cluttons was one of the early pioneers of surveying and traces its roots back to 1765, when William Clutton took over his father-in-law’s surveying business in Sussex and began trading under his own name. William developed a prosperous country and land agency business, into which he was followed by his son, then by three of his grandsons. One of those grandsons, John Clutton, moved to London in 1837 to found the London business. John’s brothers remained in Sussex to concentrate on the land agency business, which continues today as RH & RW Clutton, an entirely separate firm.

John Clutton, born in 1809, was destined to become the most eminent surveyor of his generation, building firm foundations and an enviable client base for the London business from which the present day Cluttons has grown, as well as being a joint founder and the first president of the Surveyors’ Association (later the Royal Institution of Chartered Surveyors). John Clutton died in 1896, leaving a thriving business to his successors, including four further generations of the Clutton family.

Cluttons grew steadily in the first half of the 20th century, capitalising on the surge of development activity that followed building restrictions during the First World War, and increasing urban and rural property and estate management activity in particular. Growth continued after the Second World War, still with the emphasis on management and general practice instructions, but with increasing diversification as the years passed. New teams evolved, devoted to commercial investment, occupational agency, planning and development, and the firm opened a commercial office in Grosvenor Street, Mayfair, to accommodate them.

The 1970s saw Cluttons’ first foray into the Middle East, as one of the first firms of chartered surveyors to open offices in the region.

In 1997 Cluttons merged with Daniel Smith, another long-established (1775) traditional management and general practice partnership. Daniel Smith’s approximately 100 partners and staff brought the total complement of the combined firm to over 500 people and the similar professional backgrounds to the two businesses gave the firm renewed strength and depth in the core areas of management and consultancy. Similar businesses and cultures made this a highly successful merger.

Cluttons really applied themselves to our needs, they negotiated a really competitive letting package and displayed great teamwork. Cluttons are now handling a range of other projects on our behalf.

We have found the services to be professional, client focussed and very supportive. We would not have progressed as well as we have without the support and project leadership provided by Paul (Paul Chilton, Head of building and projects at Cluttons).

Cluttons have steered us through a complex relocation with many moving parts, together we had to think outside the box at various stages to ensure we got the best result for the Society.

Quintin, Head of property and facilities

It has been a delight working with you both (Ralph Pearson and Richard Reid at Cluttons). I felt you both really ‘got us’ and cared about the outcome. I really think you found us a perfect new home and I very much appreciate the efforts made.

I was delighted by the standard of advice and level of service provided by Cluttons. Over the last two years it has been a thoroughly positive experience. They have been prompt, courteous and thoroughly professional.

Cluttons has provided the diocese with a range of consultancy, valuation and adency services. We rely on Cluttons team for their impartial and strategic advice.